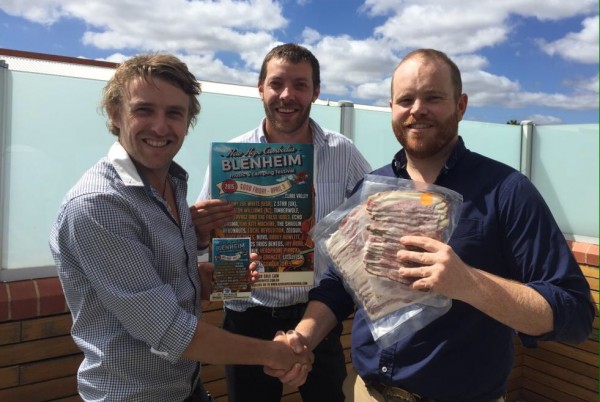 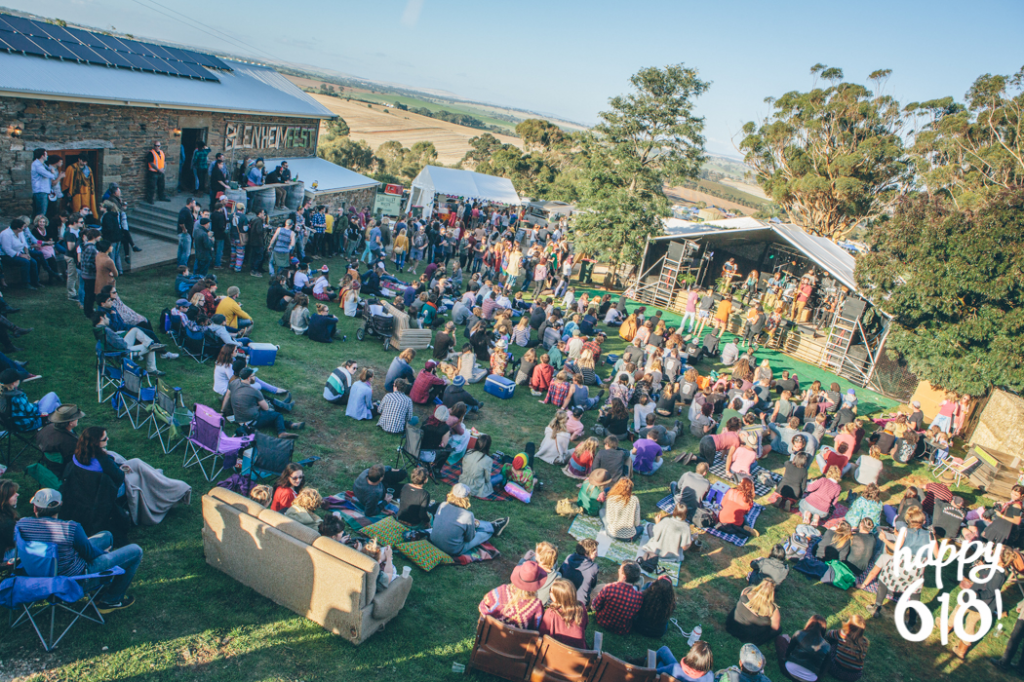 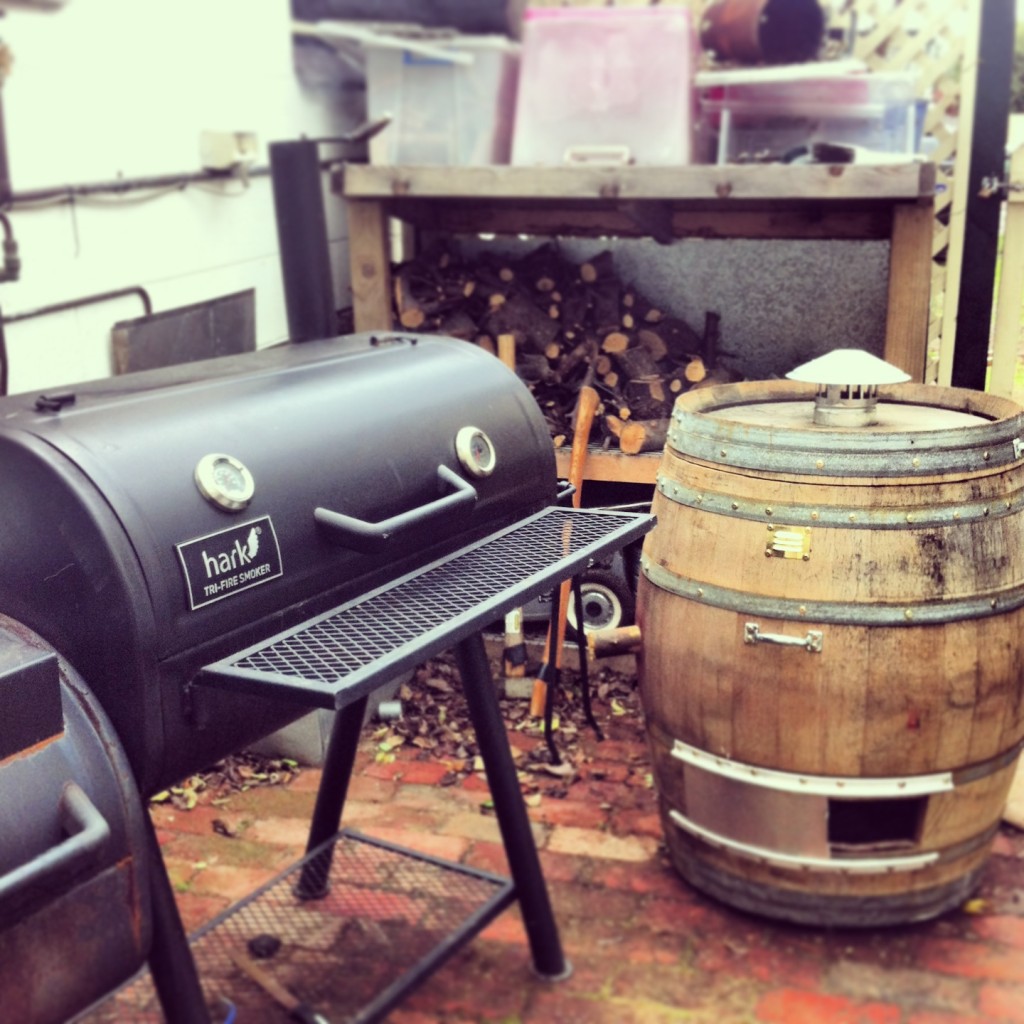 A Trailer Full of Firewood – Pank 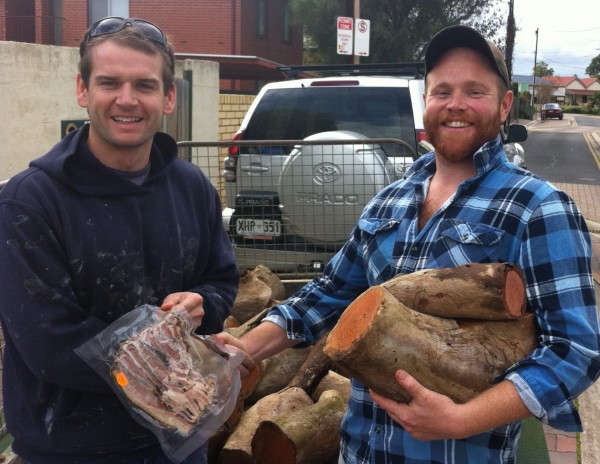 Pank is a mate of mine who’s name is actually Tom, but who everyone calls Pank. I’ll point out now that this is because it’s his middle name, and not because of any connection to the definition you get when you enter ‘Pank’ into Urban Dictionary (google it). Anyway…

Pank and his family own a small farm south of Adelaide where they grow good grass, and raise a few steers. They also have an enormous quantity of redgum to feed the numerous fire places back at their eastern suburbs manor.  Read more...

A Tank of Petrol – Mandy & Steve 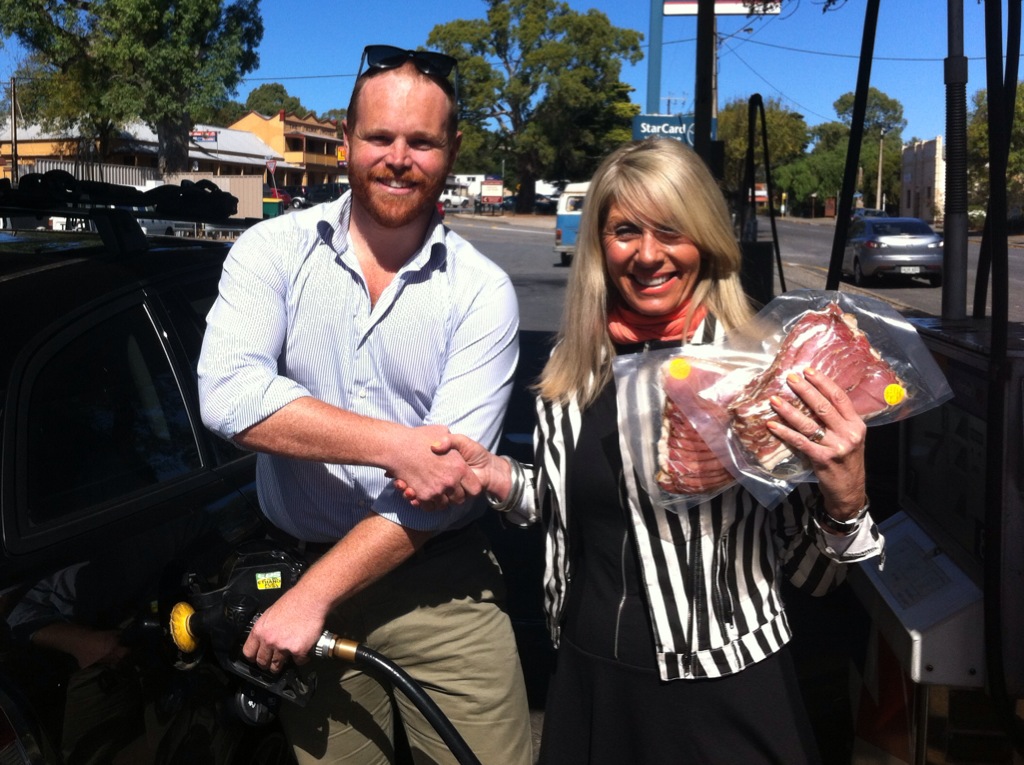 After my little project got a write up in the paper a few weeks back, I was inundated with a huge number of trade offers in a very short time. Unfortunately as it all came about so quickly, I didn’t have enough bacon stockpiled to be able to accept all the trades I wanted to, at least not straight away.  Read more... 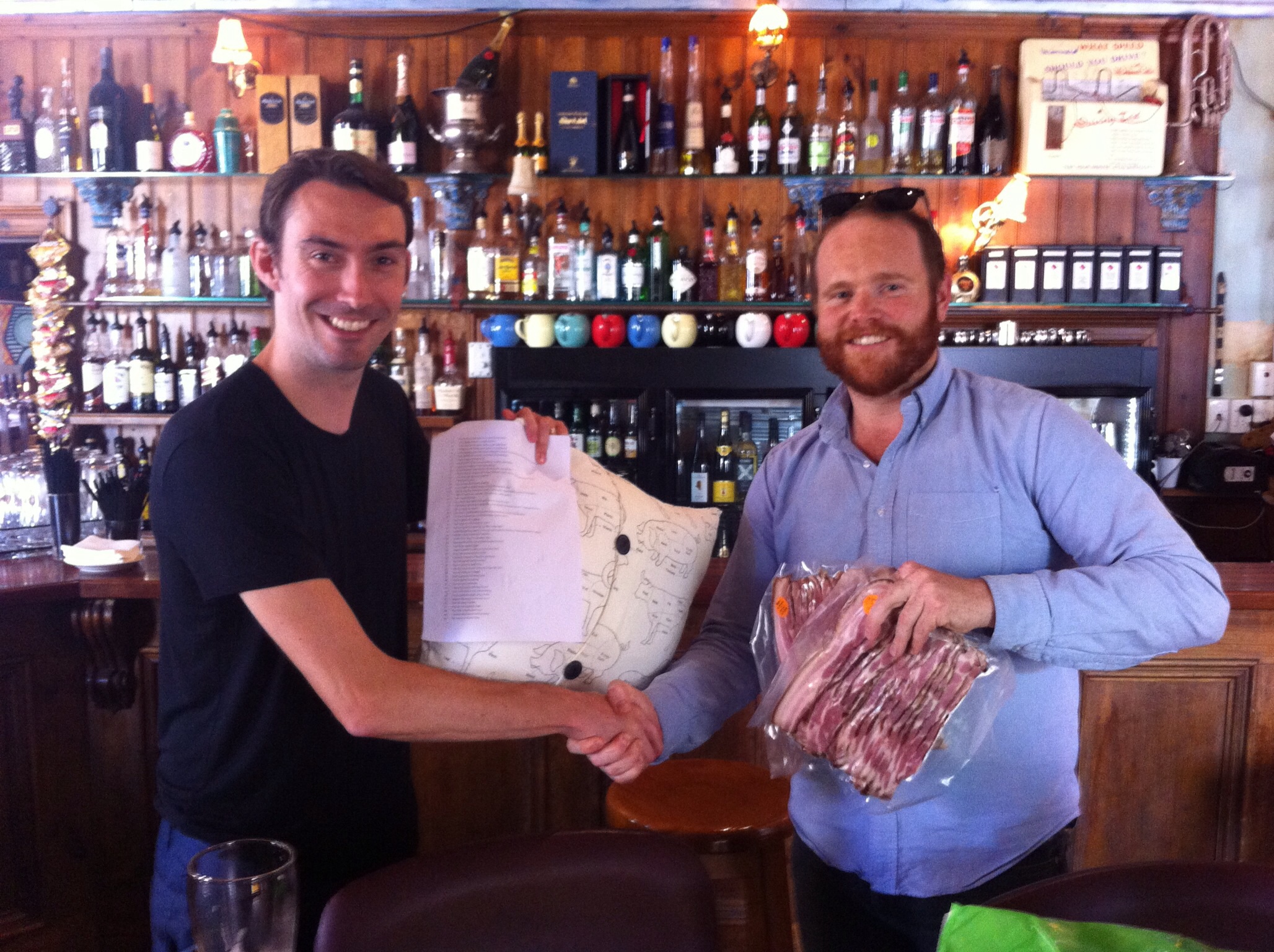 Tom and I worked together for about five years, until he moved to Melbourne to pursue a career as a ‘man of leisure’. I caught up with him and his wife Laura a few weeks back, just after I’d published my first two TIFB trades. They’d read my blog, seemed to like the concept, and were keen to try my bacon.

After proposing a number of different trade offers, including 10 minutes of continuous eye contact, which I politely declined, we finally settled on a meat themed cushion, and an hour of compliments.  Read more...