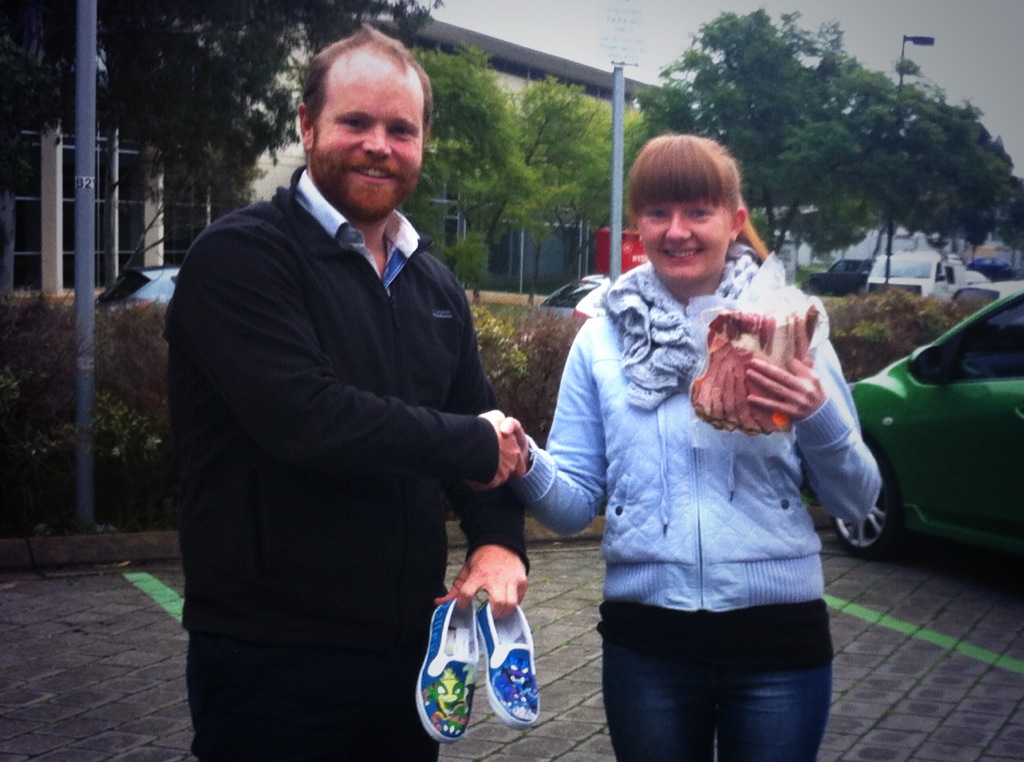 Rebecca got in touch with me a few weeks back and offered to trade a pair of custom painted canvas shoes for a kilo of my bacon. This was a pretty intriguing offer, I like shoes, and I like paintings…sounded like good deal. Turns out she has a little web based opperation called Walking Canvas, through which she paints and sells custom canvas shoes, with all sorts of different designs, logos and characters. Check out the link to her Facebook page.

My first thought was to have her make me some bacon themed shoes, I wasn’t quite sure how she’d do this, but I thought they’d be a good conversation starter. Then I remembered my seven year old nephew had a birthday coming up, and this seemed like the kind of thing he’d dig, so instead of getting Rebecca to paint me some bacon shoes, I got her to whip up some size 1, custom painted Skylanders. Have a look at what she came up with, pretty damn cool. 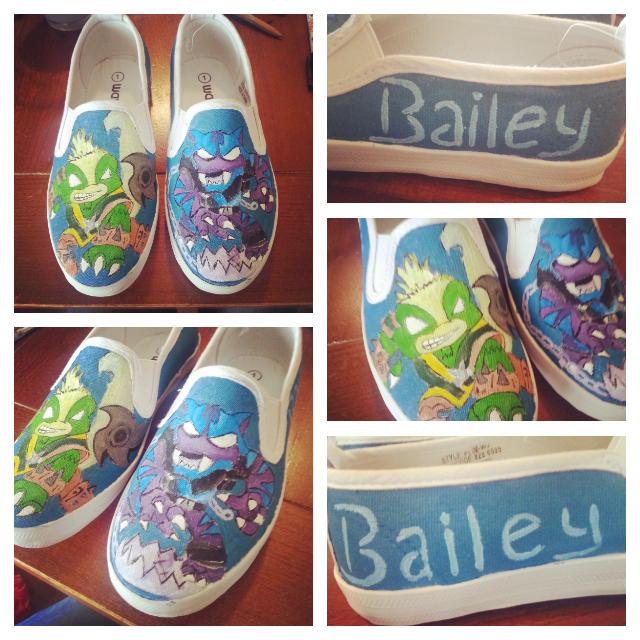 I don’t know whether trading bacon for your nephew’s birthday gift makes you a good uncle or a bad uncle, I think it was a good deal. I hope he reads this one day and laughs. For now, my sister tells me he’s got the coolest kicks in the playground!

Like my last few trades, Rebecca got a half kilo of two different cures, both full rashers of middle bacon.

The first was cured with salt, dark brown sugar, curing salt, a good slug of maple syrup and a healthy amount of cinnamon, which produced a a sweet, Canadian style bacon. I’ve made maple bacon before, and found it to be a little on the sweet side, so this time I scaled back the maple syrup content, and was pretty happy with the level of sweetness. I’ve also noticed that strong spices like cinnamon really come through in the final product, and in this case I thought it would pair well with the maple syrup….it did.

I tried something quite different with the second cure….chili & paprika bacon. As this was the first time i’d made it, I was reluctant to be too heavy handed with the spice, both can be pretty overpowing, and I only wanted to give the bacon a slight hint of warmth. Unfortunately I didn’t add enough, you could hardly even taste the chili. Still, the bacon had a nice flavour from the basic cure ingredients. I’ve since had a few requests from people for some ‘hot’ chili bacon, stay tuned to see how this turns out. 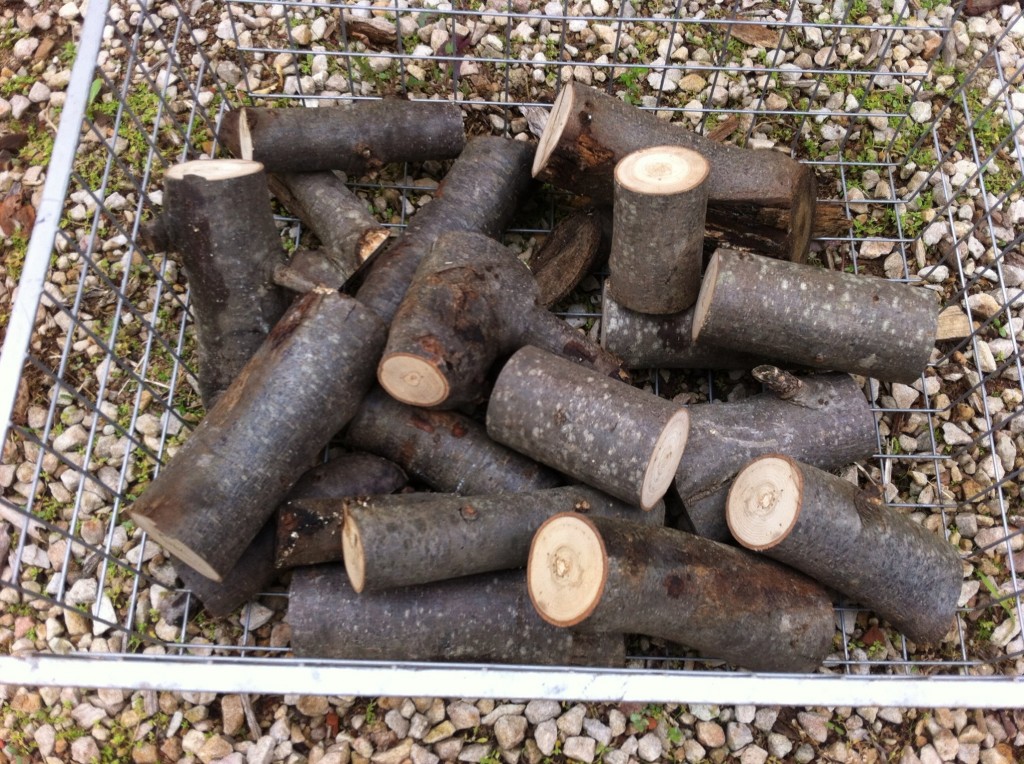